The Green’ cunning threat to the Prime Minister. What is it about the Greens and threats to anyone, or thing, that disagrees with them? A target for all the loonies out there, a big pink house! This was their e-mail, today:

Chip in? Seriously? Maybe now Chairman Mal might decide that his own Green Agenda was wrong, and instead wake up to the idea the skeptics have the science right. After all, the science says that fracking’s fine, too.

The Greens are a danger to us all. Maybe a drilling rig or three outside Lyndon’s place would be in order.

I think some of those that live in the area will be mighty pissed off, Malcolm resides at The Prime Minister’s Lodge in Canberra!

A Green’s shot in the foot moment, this idea of theirs.

Fracking in WA for gas

So who is the neighbour that is going to see rigs from this?: 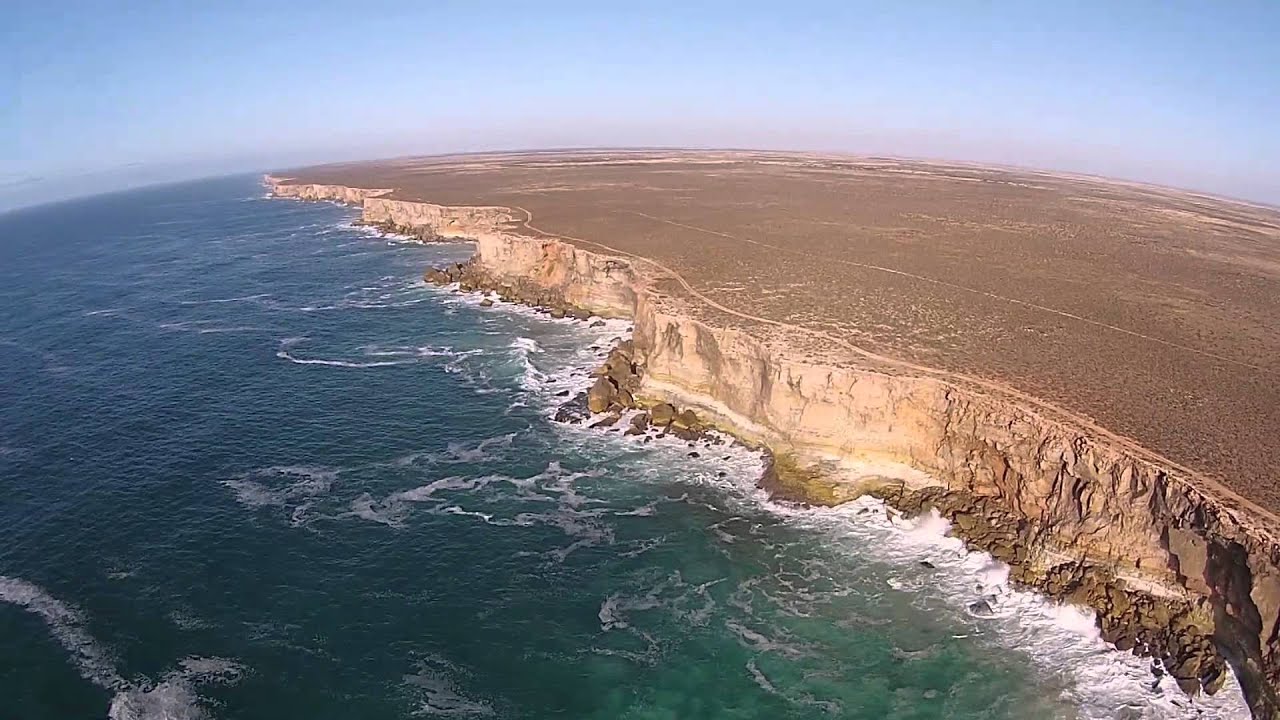 Update, this is what the Greens call Utopia.