Globull warmists are intent on killing off the World’s poor. Eugenics are an agenda of John Kerry, Paul Ehrlich, John Holdren (Obama’s science expert), and, of course, Adolf Hitler and many American sympathisers including the Rockefellers,

[…] The Rockefeller Foundation helped found the German eugenics program and even funded the program that Josef Mengele worked in before he went to Auschwitz.

yet this is the end result of it all: 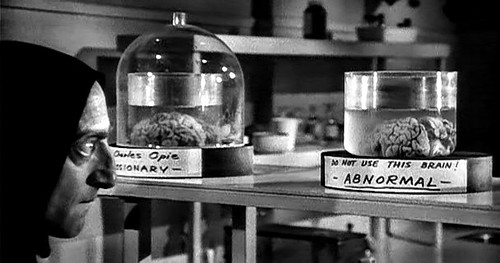 Of course, this is a feature of the ‘movement’: Democrat Senator Markey: Must win climate ‘crusade… or we’re going to exterminate each other’

The poor will suffer the most: How The Poor Suffer The Brunt Of Europe’s Obsession With ‘Global Warming’ – ‘They’ve dramatically raised electricity prices’

Bring on the coal and gas  power to avert poverty, death and disease, the inevitable result of the Green agenda. It’s no wonder the Rockefeller Foundation is in strong support of the insane warmists. Uh, oh. Rockefellers Admit Paying For #ExxonKnew Media Coverage

[…] In a stunning admission, Lee Wasserman, Director of the Rockefeller Family Fund (RFF), today openly admitted that the Rockefellers are pouring millions of dollars into “media” organizations like InsideClimate News (ICN) and projects at Columbia University School of Journalism with a specific mission and outcome in mind. […]

16 Democrat AGs Begin Inquisition Against ‘Climate Change Disbelievers’
The inquisitors are threatening legal action and huge fines against anyone who declines to believe in an unproven scientific theory.The inquisitors are…

Update, A call to action against harmful climate change policies.