“for a wealthier, cleaner and more sustainable world” …

[…] Unfortunately, activists are often blind to the environmental benefits of petroleum-powered transportation. Countless local-food activists have embraced the notion of ‘food miles’ – the distance food items travel from farms to consumers – as the be all and end all of sustainable development. However, as has been repeatedly and rigorously documented in numerous studies, the distance travelled by food is unimportant. For one thing, producing food typically requires much more energy than moving it around, especially when significant amounts of heating and/or cold-protection technologies, irrigation water, fertilisers, pesticides and other inputs are required to grow things in one region, but not in another. Reducing food miles in such circumstances actually means a greater environmental impact. The distance travelled by food also matters less than the mode of transportation used. For instance, shipping food halfway around the world on a container ship often has a smaller footprint per item carried than a short trip by car to a grocery store to buy a small quantity of these items. (4)

To most of us, the notion that we can have our cake and eat it too is mind-boggling. Yet, in many respects, this is what petroleum products in general and modern transportation technologies in particular have actually delivered. Until something truly better comes along, they remain essential for the creation of a wealthier, cleaner and more sustainable world.

Eco activists are blind to the past, a pity, because recent scientific studies infer another looming “Long Winter” with crop fails and massive food shortages.

Laura Ingalls Wilder’s “The Long Winter” is generally regarded as the most historically accurate book of her semi-autobiographical “Little House on the Prairie” series. The Long Winter tells the story of how the inhabitants of De Smet (present-day South Dakota) narrowly avoided starvation during the severe winter of 1880-81, when a series of blizzards dumped nearly three and a half metres of snow on the northern plains – immobilising trains and cutting off the settlers from the rest of the world. Faced with an imminent food shortage, Laura and her neighbours learned that a sizeable amount of wheat was available within 20 miles of their snow-covered houses. Her future husband, Almanzo Wilder, and a friend of his risked their lives in order to bring back enough food to sustain the townspeople through the rest of the winter. With the spring thaw, the railroad service was re-established and the Ingalls family enjoyed a long-delayed Christmas celebration in May.

The Long Winter is a valuable reminder of how lethal crop failures and geographical isolation could be before the advent of modern farming and transportation technologies. Not too long ago, subsistence farmers across the West had to cope with the ‘lean season’ – the period of greatest scarcity before the first availability of new crops. As some readers may know, in England the late spring (and especially the month of May) was once referred to as the ‘hungry gap’ and the ‘starving time’. One problem was the cost and difficulty of moving heavy things over often muddy and impracticable dirt roads; three centuries ago, moving a ton of goods over 50 kilometres on land between, say, Liverpool and Manchester was as expensive as shipping them across the north Atlantic. […] 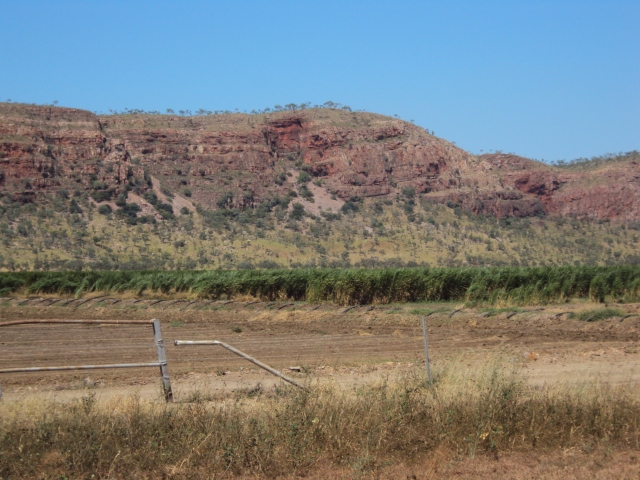 1 Response to “for a wealthier, cleaner and more sustainable world” …