The warmer seas in the north have given Australia one of the biggest boosts to the rural sector, rainfall to die for. In the 3 months to December 31, the North and East of the continent has had exceptional rains.

It’s not stopping there as the latest monsoon is bringing fantastic rainfall so far in January, with a lot more on the way.

I guess it makes the BoM forecast wrong, again. Their forecast ElNino hasn’t made it.

Sun spot numbers have for nine months now been forming a shoulder in the 60 to 90(RI) range – November RI number was 70.1 and December 78.

The much predicted and ballyhooed 2014 El Nino hopes remain just that – warmista dreams – as SOI numbers remain as I said muddling around beneath the El Nino threshold. No one doubts another El Nino will arive sometime – but despite the $Billions spent on warmista climate research facts are nobody knows when the next El Nino arrives.

South Australia is going to get rained on heavily over the next week, although BoM forecast a week ago was for below average rain. The same rain depression visiting Broome this week will flood South Australia on the weekend.

Cape Leveque (over 400mm rain), Lombadina and Cygnet Bay, all on the Dampier Peninsula, have had their monthly average surpassed in just 1 or 2 days. The 2015 Kimberley monsoon is on, full steam ahead. 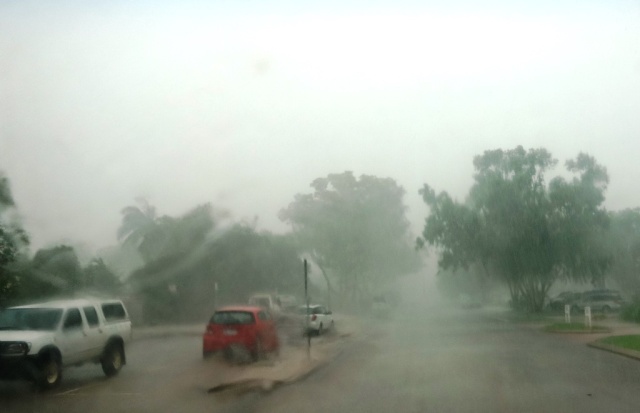